Catering for demand of ‘ketam nipah’

THE ‘Ketam Nipah’ (mud crab) is among the most sought after seafood items, owing to its succulent flesh and that delicate sweet flavour.

It is sold live, as it is able to survive out of its natural habitat longer so long as it is kept in a wet environment.

To maintain the quality, however, it must be consumed within a maximum of two days after being caught.

“The sooner, the better.

Iskandar’s mud crabs are divided into three main grades, each with its own set price.

The medium grade, weighing 250g and below, is priced between RM45 and RM38 per kilogramme.

On the supply, Iskandar says it is not fixed.

“It depends on the quantity hauled by my crab catchers,” said the 23-year-old, whose father hails from Negeri Sembilan and his mother is a native Melanau Vaie in Bintulu. 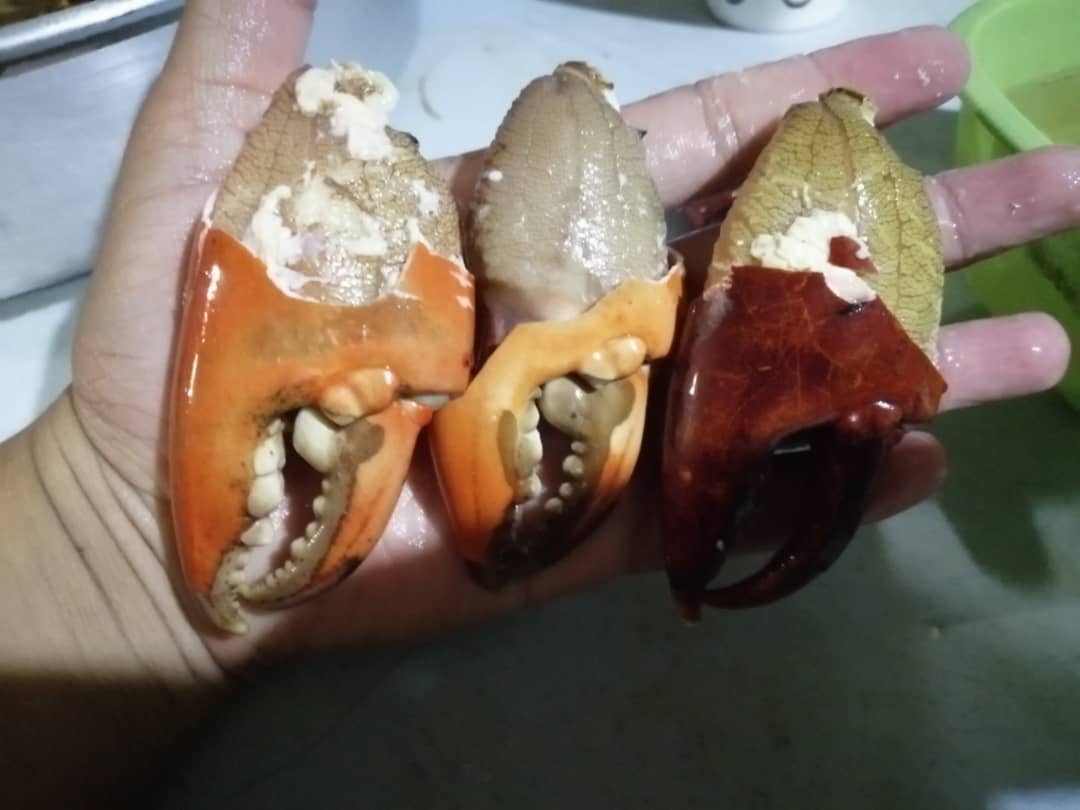 These claws are filled with succulent flesh, much the delight to any crab lover.

Iskandar has dedicated his life to crab-trading, which he ventured into back in 2018.

He is delighted that it has been a profitable business since – thanks to ongoing strong demands from crab lovers.

Living in Bintulu with his mother, the young entrepreneur used to sell fish.

“The business was previously run by my uncle but in 2018, we both agreed to become crab-trading partners and took in one worker to assist us.”

It has not been smooth sailing always for Iskandar as with any other business, his was adversely affected by the Covid-19 pandemic.

“The series of strict MCOs (Movement Control Orders) really affected not only our daily income, but also those of the catchers who were supplying the crabs.

“Fortunately, now with the country transitioning into the endemic phase, things are picking up once again – the demands for the crabs have begun to increase again.” 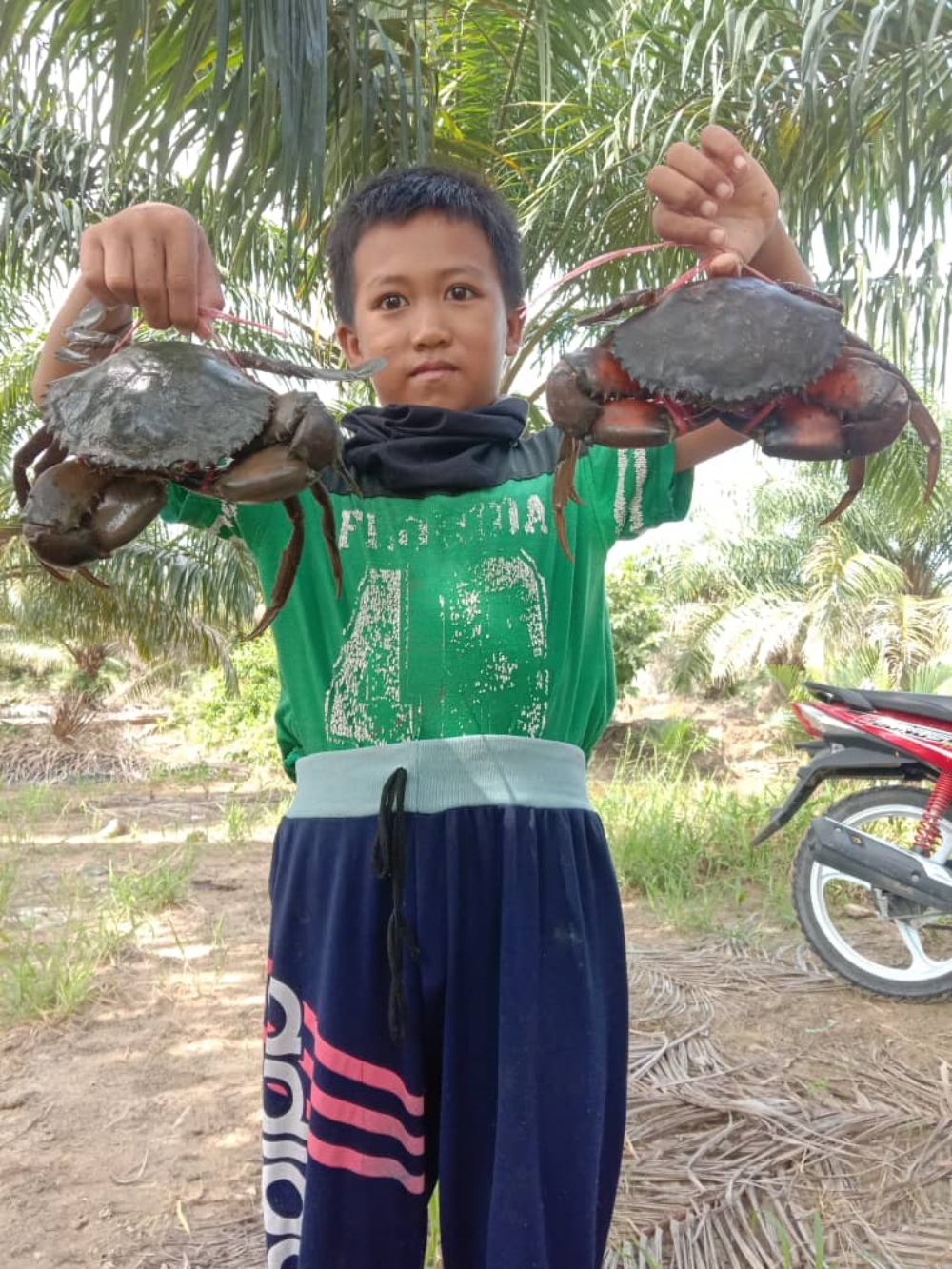 Iskandar sells live mud crabs supplied by the local fishermen – specifically, his team of crab catchers covers the oil palm plantations along the Bintulu-Miri coastal road, with the catch being especially abundant in Telong River in Kuala Suai.

According to him, there are also crabs in a stream linked to the river.

“Sometimes, there are crabs caught in the drains at the estates.

“I also get some supply from the crab catchers in the Nyalau area.”

Iskandar supplies the more premium crabs to local seafood restaurants, with the rest being sold at the Sebiew Wet Market on weekdays, which is open from 1.30pm to 6pm daily.

“For weekends, I run a stall at ABF Beach in Tanjong Batu, selling crabs from early morning till noon, and then go to Sebiew Wet Market.”

Not without its challenges

Another perennial challenge is market competition, where Iskandar has to compete with other crab traders.

According to him, such competition affects market pricing – the highest bidder would get more supplies.

Moreover, crab-catching work is not easy and as such, the crab catchers would normally ask the buyers to increase the prices.

“To avoid my crab catchers from going to other buyers, I have no choice but to keep my offer prices the same as requested, or even higher.”

Iskandar also provides his catchers with all the necessary gears as the ‘bento’ traps, lighting sets and other supporting tools, in order to maintain the supply. 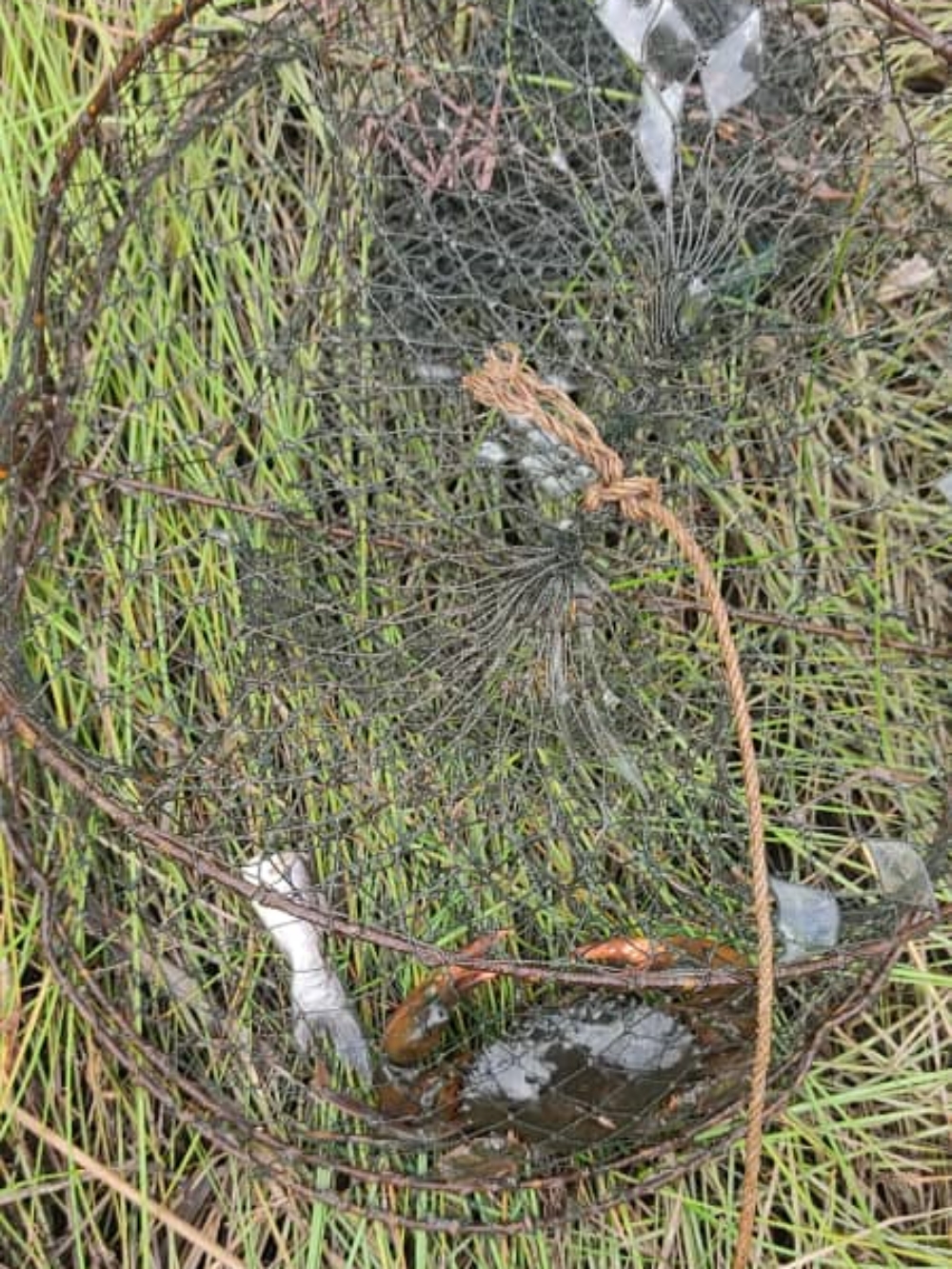 Photo shows a ‘bento’ trap – one of many used by Iskandar’s crab catchers.

When asked about the risks, Iskandar specifies the crocodiles in the river.

He recalls an incident in 2018 at an oil palm estate in Bintulu, where one of his Indonesian crab catchers was killed by a crocodile.

“He was actually not catching crabs; just washing his hands at the riverbank, when tragedy struck.

“Immediately after that incident, all of my crab catchers stopped plucking the mud crabs out of fear of another crocodile attack. This went on for three months.”

Iskandar has a strong team of 20 to 30 crab catchers covering every estate, but still, this does not guarantee that he would always get abundant catch as this trade depends on luck as well. 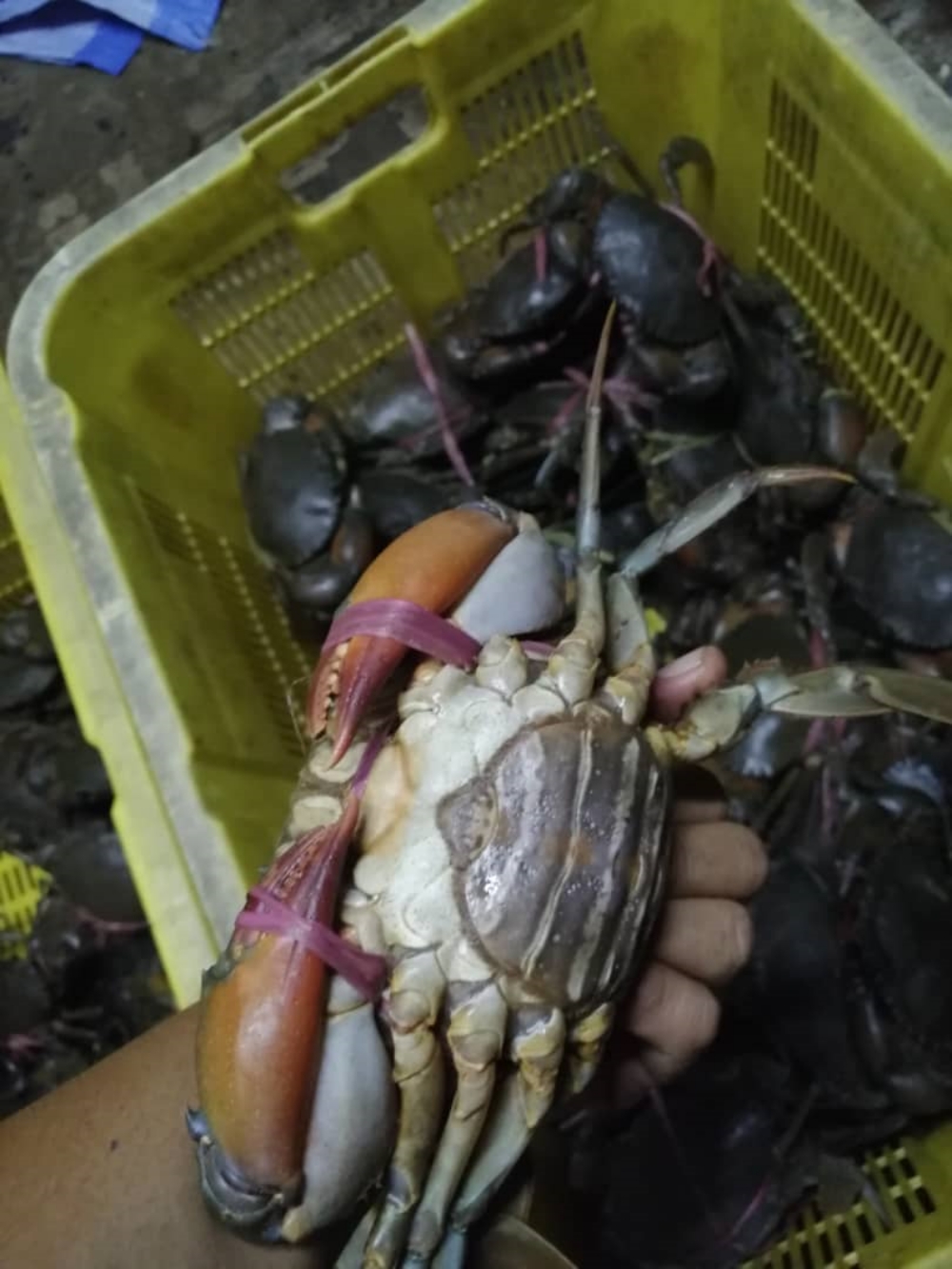 The ‘Ketam Nipah’ is among the most sought after seafood items, owing to its succulent flesh and that delicate sweet flavour.

According to him, there are various ways of catching crabs: one of it is using ‘bento’ traps and another is by digging holes along the riverbank.

On the variety of mud crabs, Iskandar says there is a species with red claws, and also ‘bakau’ crabs, which have dark brown-greenish tinge on the shells.

Whichever type it is, the most prized would be the ones that have eggs.

“These are under the ‘limited-edition’ grade, famous among the crab lovers.

“Not all female crabs lay eggs, though, and in this respect, there are certain techniques to catch those still laden with their reddish eggs.

“Mostly the crabs caught using the digging techniques are much bigger in size than those crawling on the surface,” he says.

Even with his good team of catchers, Iskandar also gets occasional supply from Balingian, Kuala Tatau and Pulau Bruit, Daro.

“They would ring me up, and I would collect their catch no matter how small or big. 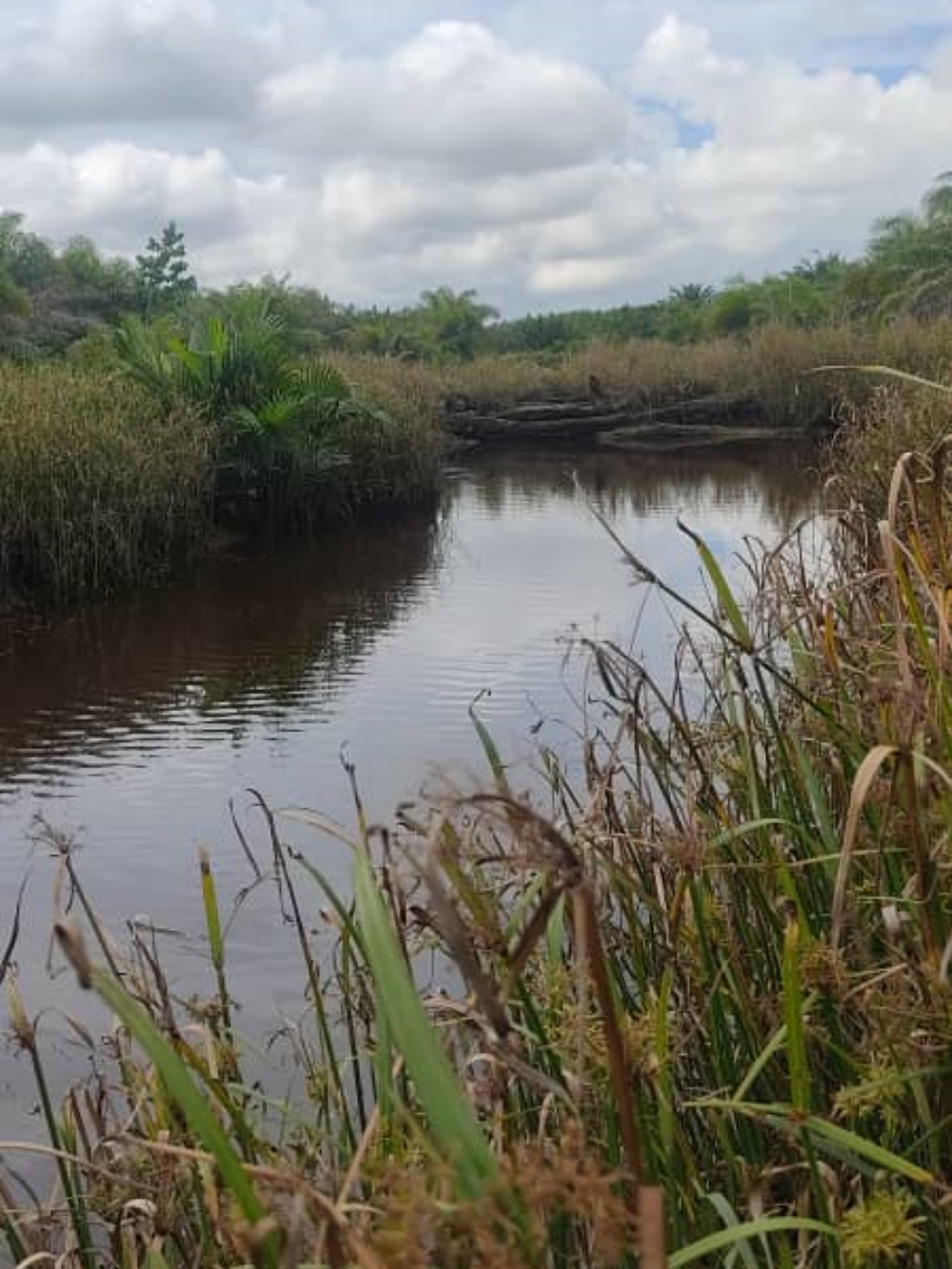 Photo shows an area covered by Iskandar’s crab-catching team, which has abundant supply of mud crabs but is also inhabited by crocodiles.

Based on experience, Iskandar says crabs are usually plentiful during ‘the bright moon season’, adding that the best picking time would be after the ‘King’s Tide’ (super high tide) when the water starts to recede.

On the most profitable season for his business, Iskandar flatly says: ‘During the festive season’.

“Take the Chinese New Year for example: I would get many pre-order bookings from customers as early as a year before the celebration.

“However, I don’t dare to promise them anything because catching fresh crabs is very difficult, challenging and risky,” he adds.

Back on pricing, Iskandar acknowledges that there have been complaints over the hikes, but he sees this as a part of the challenges in business.

“Yes, the prices are much more expensive now, but this is unavoidable as I need to adjust the pricing based on the market situation.” 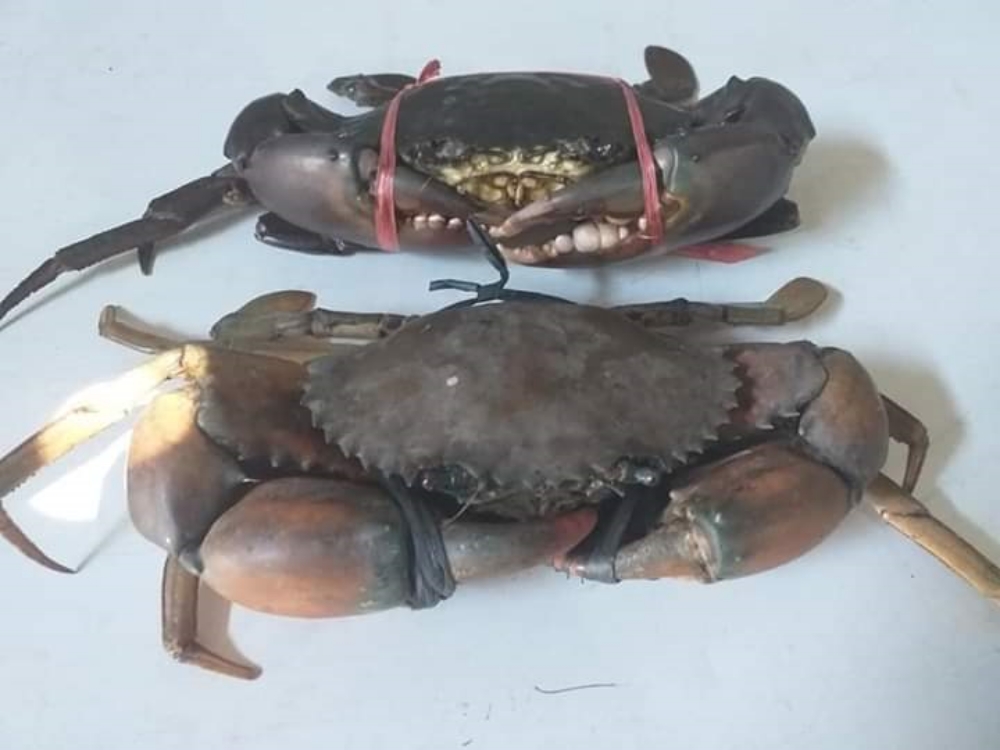 A ‘Bakau’ crab (top) and the regular mud crab.

Iskandar regards the availability of modern technology as being ‘very helpful’, especially in terms of promotion.

“Now we can easily connect with our buyers via social media, which has been one of the most effective platforms to alert crab lovers about the arrival of any fresh catch,” he says.

While Iskandar is happy about the steady demands from crab lover, he advocates moderation when it comes to enjoying this sumptuous seafood.

“Yes, they are delicious, but do not overeat, especially those with the eggs.

“Eating too much of it can cause dizziness – believe me, this is based on my own experience,” he warns. 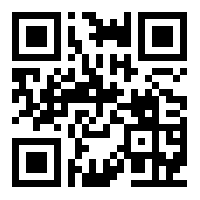